I woke up this morning wondering, “what would happen if I combined Greek yogurt with sugar-free cheesecake pudding mix?” Curious, and willing to throw away the mess if it didn’t turn out well, I whipped it up in the stand mixer:

Ummm… Yeah, how could I NOT turn that into a cheesecake?? So here’s how it went:

1. Preheat oven to 350 degrees. Combine all ingredients in a mixing bowl. Form a crust out of the mixture in a cake pan.

3. Cool for at least 15 mins before filling.

1. Beat all ingredients in a stand mixer until well combined. Refrigerate until crust is ready.

2. Fill the crust with the Greek yogurt mixture. Refrigerate for at least 10 mins. Serve with blueberry sauce or choice of topping.

Wow! Healthy enough to have for breakfast! Makes 12 servings. See the comparison between Maggiano’s New York Cheesecake and this delightful creamy version: 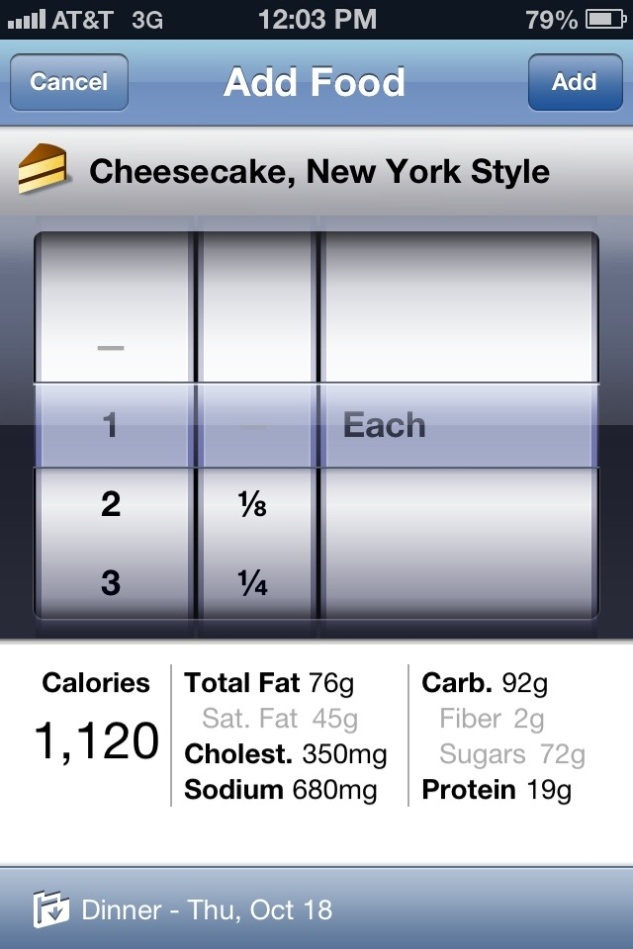